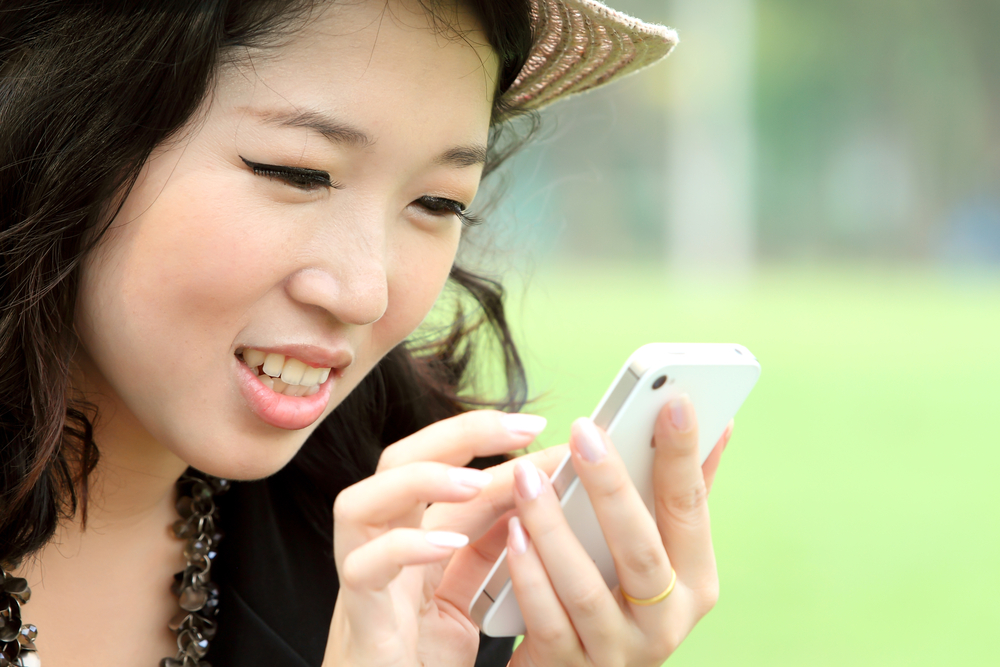 Are You Suffering From Text Neck?

Did you know that the average text messaging user will send or receive roughly 41.5 messages on a typical day? Doctors are now warning avid SMS senders about a special phenomenon that is affecting their health — text neck.

Text neck (a term coined by Dr. Dean L. Fishman, chiropractor/founder of the Text Neck Institute in Fort Lauderdale, Fla) is the straightening or flattening of the spine after spending prolonged periods of time with the head tilted downwards. This can be caused not only by cell phone use (texting, using apps or surfing the internet) but also by gaming and computer use. When the neck is pushed forward while using a mobile device, it is unsupported, causing strain on neck, shoulder and back muscles. Individuals experiencing text neck can have long-lasting health issues that include headaches and severe pain to the areas mentioned.

With the widespread use of text messaging, thousands of Americans are vulnerable to text neck, but one population is especially at risk — children and young adults. Cell phone owners between the ages of 18 and 24 text the most, exchanging an average of 109.5 messages on a normal day.

Exercises can be done to remedy text neck. On a recent episode of The Doctors, Chiropractor Jennifer Jara recommended holding cell phones or other devices at eye level, stretching the neck by allowing the head to (gently) fall backwards, especially while laying at the edge of a bed and doing “Superman exercises” by laying on the stomach and raising the chest and head slowly upwards. Dr. Dean Fishman encouraged children to play video games while seated against a wall so as to maintain proper posture.

Tags: Fun and Educational Videos, Fitness and Exercise, Fitness Education
Back to Blog

The Amazing Precor 3 Series Consoles – What You Need to Know

Gone are the days when consoles on exercise machines simply meant you could choose between a few...
Read More

Be Heart Healthy This Valentine’s Day

Valentine’s Day isn’t the only reason to decorate with heart-shaped cut-outs during February. Did...
Read More